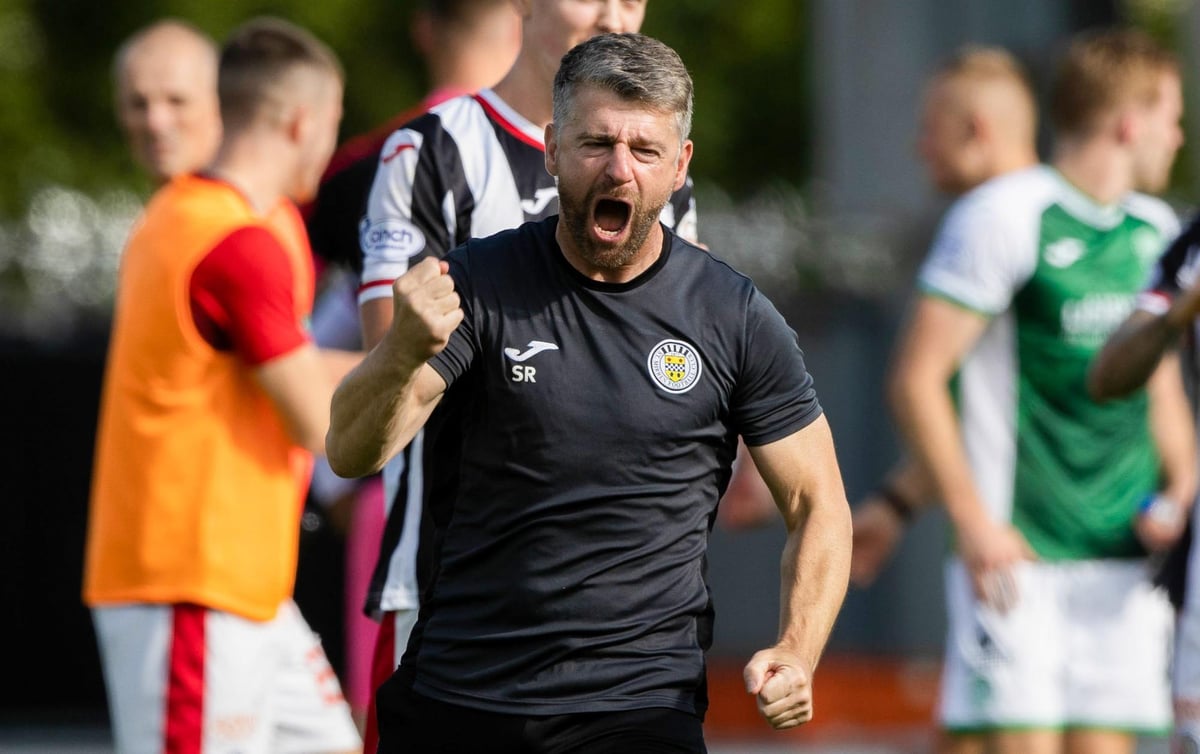 In the second half they had numerous chances to make the victory more comfortable as they made it three wins on the trot.

“It’s not a surprise to me,” Robinson said. “When you’ve got the type of boys we’ve got – organised, disciplined, hard to break down.

“They created two chances, Trevor Carson’s brilliant save second half and one in the first half goes just wide. But the game should’ve been out of sight with four or five one v ones and hitting the woodwork.

“It was a real disciplined performance without us being at our very best.

“We were a little bit passive in our press but maybe I’m being highly critical because we ended up nearly scoring four goals from how we pressed.

“There’s a lot more to come from us I believe.”

New signings Trevor Carson, Declan Gallagher, Jonah Ayunga, Mark O;Hara, Ryan Strain, and Baccus have all made a positive impact; the latter two being watched by members of the Australian national team.

The shrewd transfer business has helped Robinson create a new identity at the SMiSA Stadium. The team are energetic, quick on the transition, hard-working and hard to break down.

We’ve brought some good players in that I felt were missing last year in terms of energy and pace.

“We’ve only changed 30 per cent of the squad. As we move on to other windows hopefully we continue.

“Hopefully we’ve found a way that suits the players that are here and those we brought in.

“But there’s an identity about us. What we want to do, how we want to play.

“It’s about people taking their opportunities when we get them.”

With a good squad in place, Robinson does not envisage a busy end to the transfer window.

“I don’t want anyone to leave the club and don’t have a real desire to bring anyone in,” he said. “But that can change if someone does go out.”