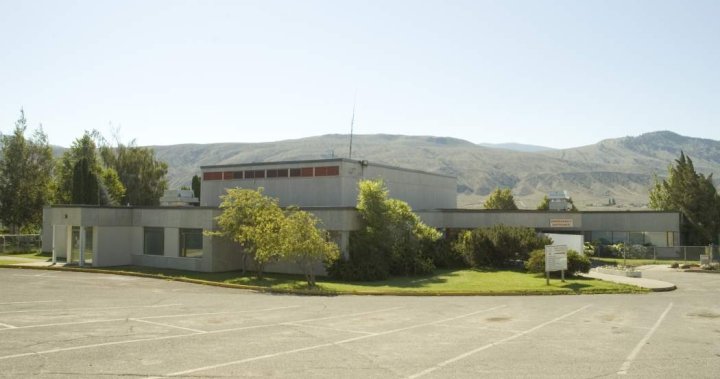 The mayor of Ashcroft, B.C., is speaking out after a “perfect storm” of conditions saw a woman die of a cardiac arrest, despite living just a “stone’s throw” from the community’s hospital.

The hospital’s emergency department was closed over the weekend due to a staffing shortage, and the community’s ambulance was already out on another call when the woman had her medical emergency.

BC Emergency Health Services, which operates the BC Ambulance Service, confirmed paramedics were called to the 700 block of Elm Street Sunday morning at 11:23. An ambulance crew wasn’t able to get to the scene until 11:50 a.m.

While emergency dispatchers had requested firefighter response to fill that gap, Roden said it’s not a service the local volunteer fire department is equipped to provide.

The fire chief himself, however, did have some medical training and attended to perform CPR as a private citizen, she said.

Had the Aschroft hospital ER been open, she said, someone could have transported the women there in about 30 seconds by car. With it closed, the next closest hospital is Royal Inland Hospital in Kamloops, about a 50-minute drive away.

About half a dozen rural and small community hospitals in B.C., several of them in the Interior Health region, saw their emergency rooms placed on diversion over the weekend, amid a worsening staffing crisis.

At a press conference in Kamloops Monday, Health Minister Adrian Dix acknowledged the staffing shortages were a problem, which he attributed in large part to workers calling in sick, but said the province was heavily focused on recruitment. He added the province was looking at ways of accelerating emergency room certification for nurses.

Roden has met with Interior Health as well as with BC Emergency Health Services, the latter of which she said is reviewing the incident.

“B.C. Emergency Health Services acknowledged that they’re taking steps, we’ve been told here in Ashcroft that a different health care model is on its way, we’ve been told September — and, you know, one thing that would help would be better communication,” she said.

“I think Interior Health is getting tired of hearing me bang the drum about this one, but people in the community are — and saying that they’re scared is not exaggerating for effect — people are very worried about what is happening to health care in their communities. They want to know — they need to know –that it is available for them when they need it.”

BC EHS acknowledged it its facing staffing challenges, but said it has added more than 500 new full and part-time paramedic positions in rural communities.-