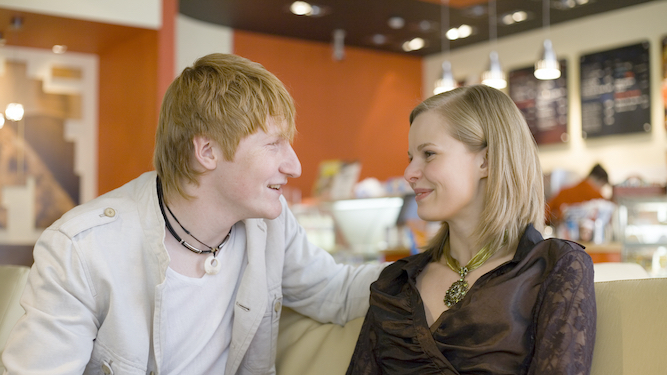 A WOMAN is entirely cognisant that her male mate believes they could be more than just friends, thank you very much.

Sophie Rodriguez is hyperalert for any conversation with pal Joe Turner straying onto the subject of romance, fulfilling relationships or the importance of emotional connection over physical attraction because she knows exactly where that shit is headed.

She continued: “I like Joe, though I could never say that to his face. I have to be careful not to set him off.

“He’s great for a night at the movies, or hanging out with a large group of friends, or anything else that not even the most deluded person could ever think was a date. Sometimes he thinks it’s a date.

“I tend to avoid him for a bit so he doesn’t get the wrong idea, then I feel sorry for him and ask if he fancies meeting for brunch, then I end brunch early because I can see his eyes getting wet and I’m afraid he’s going to confess something we’ll both regret.

“Sometimes I wonder if I’m deluding myself and he’s actually just a pal, then he likes 72 posts on my Instagram at 3am and buys me a £90 Zara jacket ‘I’ll look beautiful in’ and all my fears are confirmed.”

Turner said: “I just need to pluck up the courage to tell her how I really feel. She’ll be surprised, but I bet she feels the same way too.”