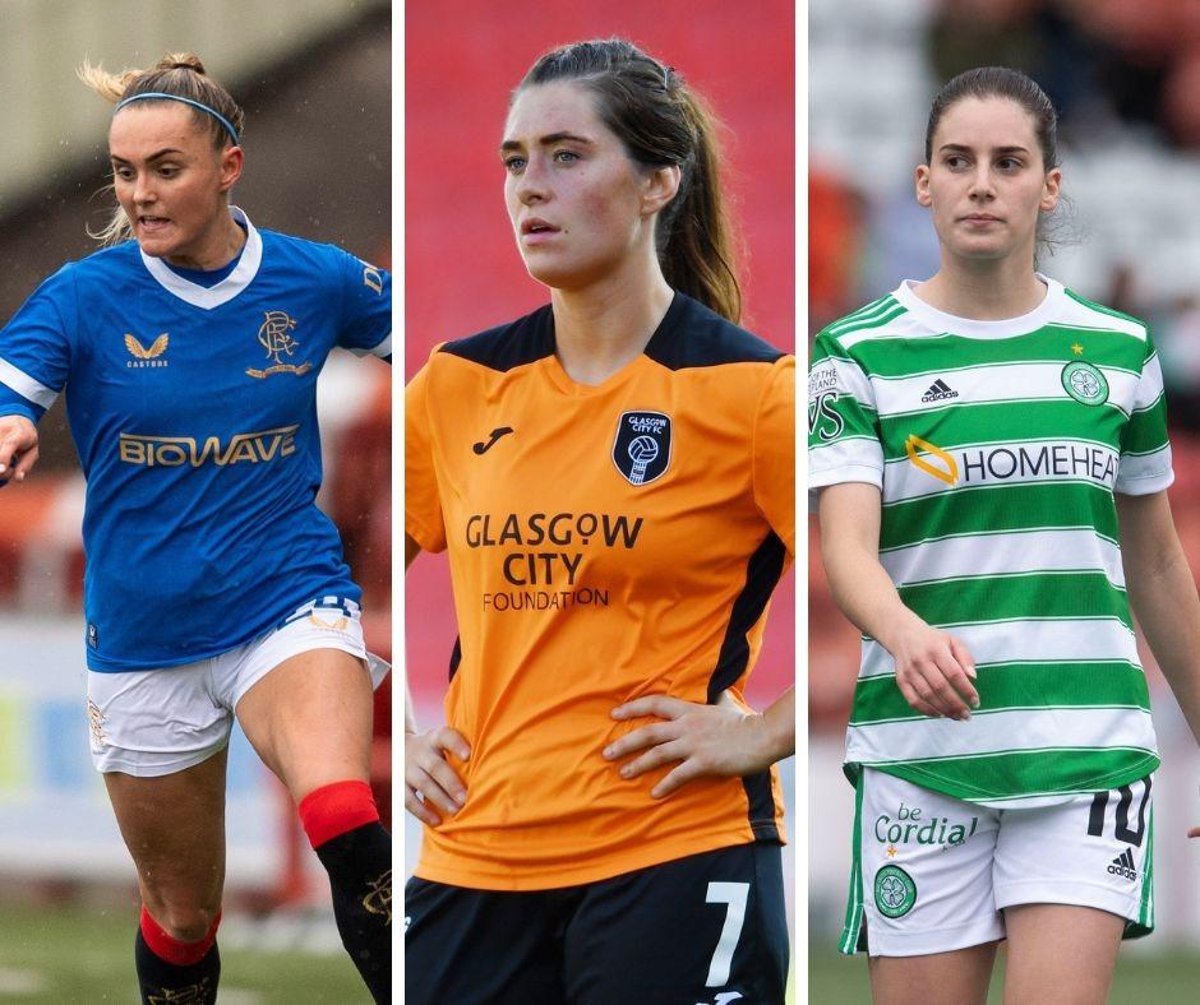 The newly branded SWPL season will get underway this Sunday (August 7) – and it is sure to be one of the league’s most exciting campaigns ever.

Already the biggest in terms of numbers, the Scottish top tier will be one of the most competitive seasons, with the likes of champions Rangers, Glasgow City and Celtic once again favourites to the lift the trophy come May.

However, capital clubs Hibs and Hearts have strengthened significantly over the summer, while moving to a semi-professional model alongside Aberdeen, who had an outstanding first season in the SWPL last year.

All three will be aiming to break the top three for the first time in two seasons, though Spartans, Motherwell and perhaps even newly promoted Dundee United will be aiming to show their credentials and follow the Dons lead storming the top tier.

One thing is for sure, with women’s football growing at an unstoppable pace, now is the time to get involved in the game, back your local club and see the future of Scottish football right in front of your eyes.

Want to know which players to look out for? In no particular order, here is our list of 30 players you should look out for in 2022/2023.

Versatile defender Rolandsen will be seen as a bit of a coup for Hearts, having built up an impressive reputation in England at Sheffield United and Watford.

The England u19 youth international arrived in the capital having appeared 27 times in the English Championship for Bristol City season last season. She also has WSL experience with giants Arsenal. A technically gifted midfielder, Kuyken could be a game changing signing for the Hibees.

The Gers full back was the champions’ player of the year in 21/22. One of the most consistent players in the SWPL, Docherty underpins all that is good about Rangers.

Still just 20-years-old, the centre back has bags of experience and is the most exciting defensive talent in Scotland. A regular feature in the national squads, Clark is composed and calm at the back for City and will be vital if they are to regain their SWPL title this season.