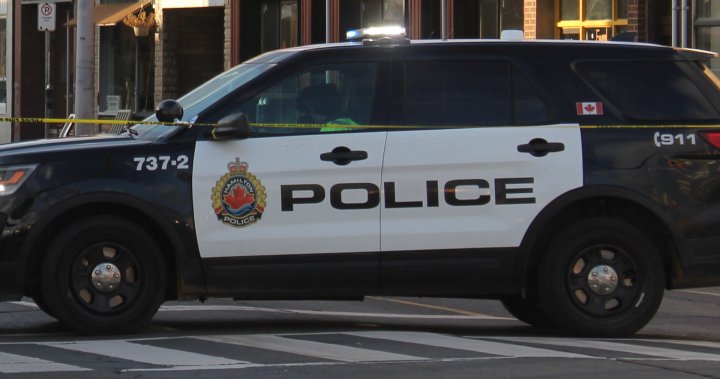 A youth is facing charges in connection with a mid-September shooting in Hamilton’s city centre.

Police say the incident was a “shots fired” episode in the area of Sanford Avenue North and Wilson Street around 3 p.m. on Sept. 13.

Investigators believe a number of individuals fled the area following the occurrence. One shell casing was located at the scene.

Cst. Indy Bharaj told Global News at the time the incident likely started in the parking lot of a nearby highrise building.

“It is not believed anyone sustained serious injury at this time, as no blood was found at the scene,” said Cst. Indy Bharaj in a December email.

The identity of the accused cannot be revealed in accordance with the Youth Criminal Justice Act.

He’s facing seven charges related to carrying a prohibited firearm and discharging it with intent, according to Hamilton police.